With Beatrix abdicating and Willem-Alexander taking over as the new King of the Netherlands, Charlie and I decided to head over and make sure we were a part of this once in a lifetime event. Queens day is a very special day as it is but seeing as this would be the last one for a long time it was always going to be super special. 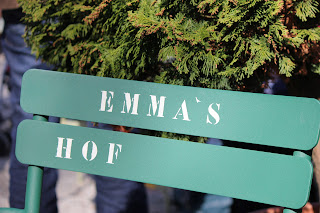 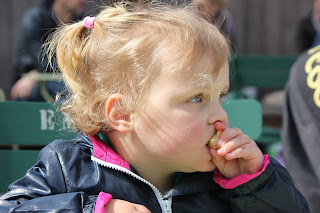 Monday morning we decided to visit Diergaarde Blijdorp in Rotterdam. Blijdorp is one of the most renowned and respected zoo's in all of Europe. Having just opened a new butterfly paradise, Amazonica, I grabbed the camera and with beuatiful sunshine we headed over to the animal park.

On queen's day I wanted to show Charles the celebrations in Amsterdam, which is something rather special. If the weather plays along, and it miraculously does most years, it seems every available boat in the country heads out onto the canals loaded with beer and blasting out music. 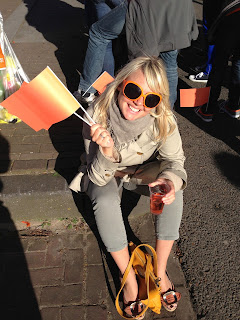 We found an ideal spot on the bridge to Java-island where we had a perfect view of the stage where Armin van Buuren was playing and where the new King would drift by on his boat tour to confirm his new crown.

It was a long wait but when Armin did take to the decks and Willem-Alexander made his way over it was a once in a lifetime moment...