The latest Jack Reacher instalment. Another fantastically fast paced Lee Child story. This was a christmas present from Charlie so it was about time I got round to reading it. 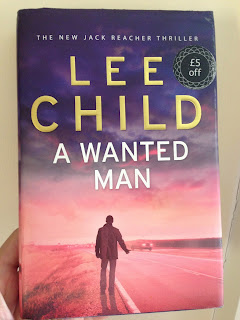 Bill Bryson's A Short of Nearly Everything didn't go down all that well with me. I found it quite hard to digest even though most of the topics Bill touches on are topics that interest me! It was the first Bryson book I've read and didn't find his writing nearly as funny as I had anticipated. 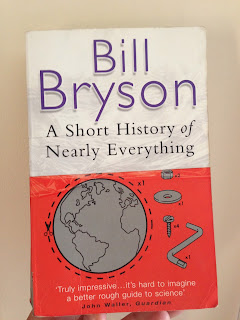 Another Lee Child instalment, The Affair, is a rip roaring Jack Reacher novel. Dealing with an army base and its resident soldiers Reacher is instructed to go undercover and solve a mysterious and complicated murder case.  I enjoyed this one very much. 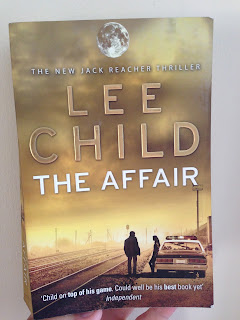 In Worth Dying For Reacher gets involved in a local clan's terrorising grip on a small Nebraska country town. Another typical Jack Reacher novel where the big man stops baddies in the tracks. Exhilarating and fun. 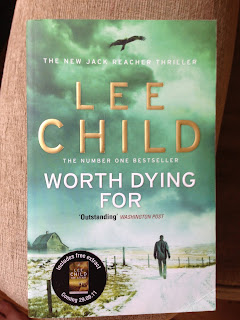 Book 5 in A Song of Ice and Fire written by George R.R. Martin is another rip roaring, fantasy, roller coaster ride through the the seven kingdoms. As with many voluminous fantasy series the story gets more and more intricate and the introduction of new characters can make it feel like the author is straying from the path of righteousness. Although I feel this is also the case in this series, Martin doesn't clog up the storyline and muddle the plot and so the addition of rich new characters only adds to the story. A Dance with Dragons is a great book. 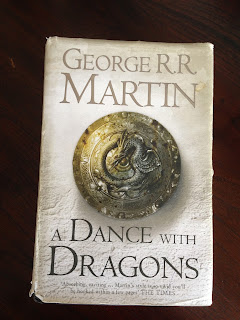 Dan Brown is back and he is back with a bang. The much criticised author has published his latest Robert Langdon novel and in my opinion he has delivered a fantastic adventure. I have never understood the criticism levelled at Brown anyway, because if you don't think his writing is literarily up to scratch, don't read his books. Simple. If you don't care about his grammatical prowess and enjoy his fantastic religious adventures for what they are, read this and enjoy it! (the fact that as of 2009 he had sold 81 million copies of The Da Vinci Code tells you the critics were distinctly in the minority). 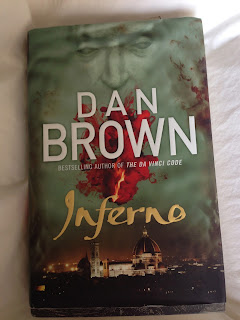 No Way Down, Life and Death on K2 is a gruelling account of the 2008 mountaineering tragedy that took the lives of 11 climbers and sent shivers around the world. The book is based on interviews and first hand accounts of the climbers and sherpas involved in the harrowing event. As I have done some of my own mountaineering when I was younger I can relate to the lonely moments, personal struggles and physical anxiety one experiences high up on the mountain. A riveting read. 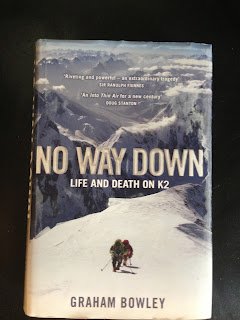 The Word and the Void trilogy is a fun and innovative addition to the Terry Brooks' Shannara world. Modern science fiction hasn't always been my cup of tea. I am more of a traditionalist when it comes to the escapist world of fantasy writing. With the Sword of Shannara being the first book I ever read, I have always had a soft spot for Brooks's world of elves and dwarves. 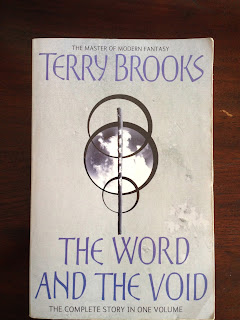