...and so it began again. Our second foray into home refurbishments. We had epic ideas and grand plans and somehow we found someone crazy enough to but those plans into action.

It all started with moving our ever increasing material wealth (junk) into storage so that the builders had the space to move. 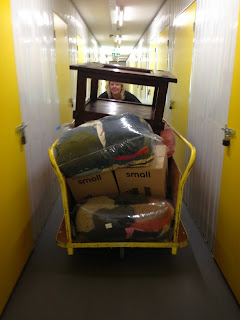 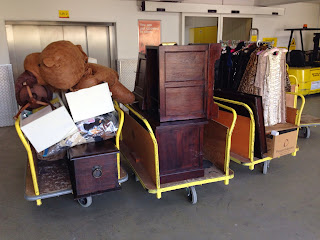 The first job on the list was ripping up the floorboards throughout the upstairs, including the hallway, spare room and the new and old bedroom. This coincided with knocking through the wall between the new and old bedroom. Unfortunately we didn't find any secret cash stash under the floorboards, or if the builders did they didn't tell us about it. 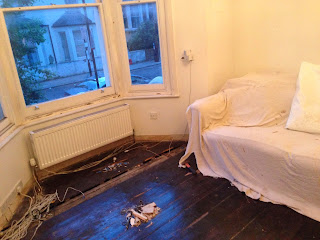 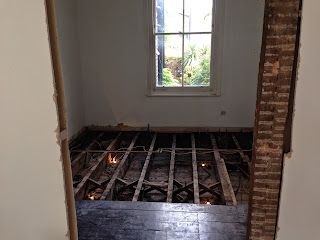 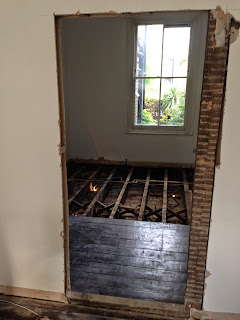 Next came laying the new floorboards though out the upstairs living space and installing the french double doors that would allow us to move from the new bedroom into the anteroom (baby room). 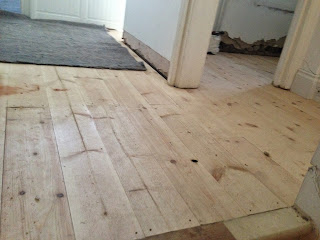 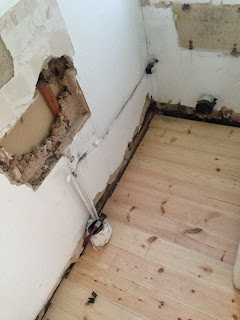 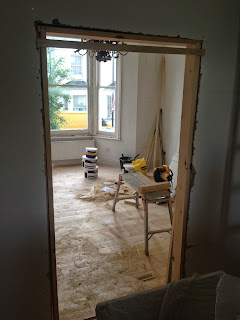 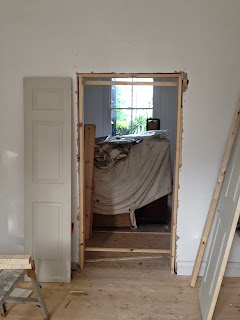 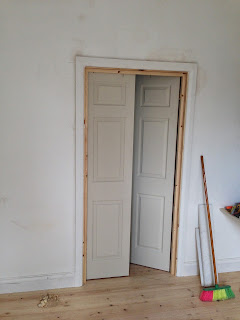 In the anteroom we got rid of the old wardrobes and had symmetrical alcove storage built in on both sides of the chimney breast. Charles has a special shoebox section installed for her Jimmy Choo Choo's. I don't understand this. 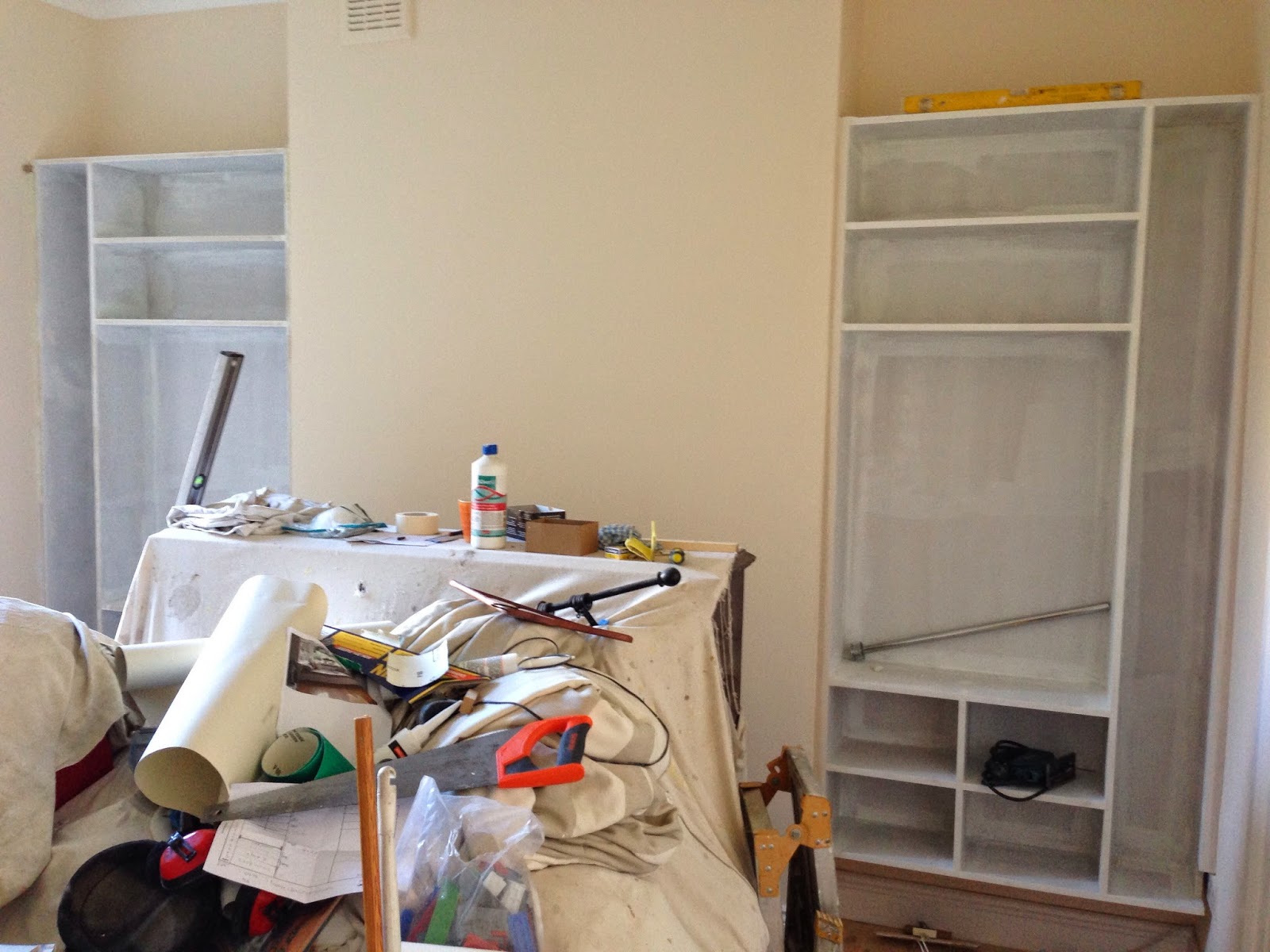 Our upstairs toilet also received a renovation complete with new sink, toilet, floorboards, window and boxed in piping. Am I making this sound sexy or what?! 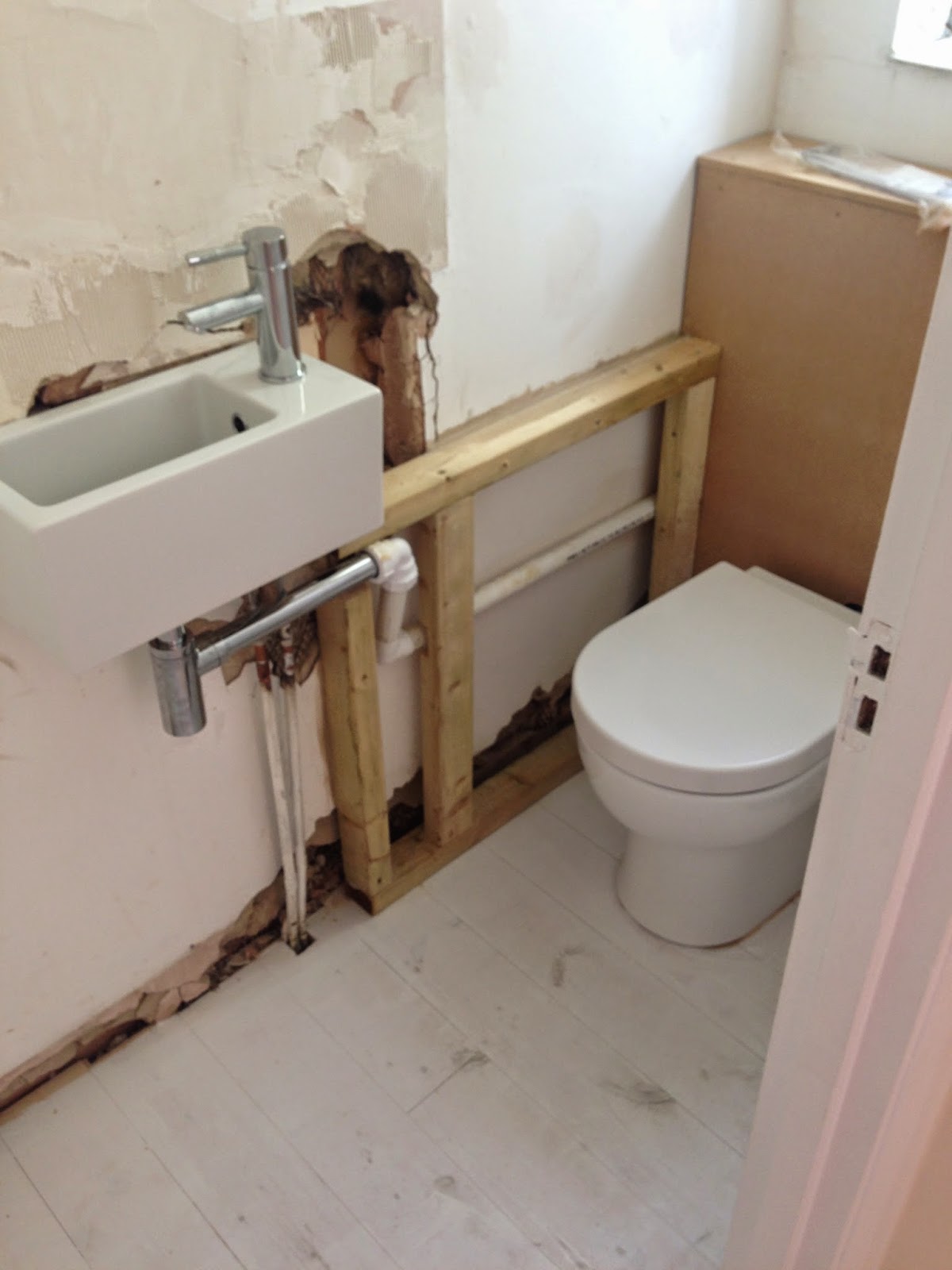 Floors, ceilings and walls painted it was starting to look like a real house again, upstairs at least... 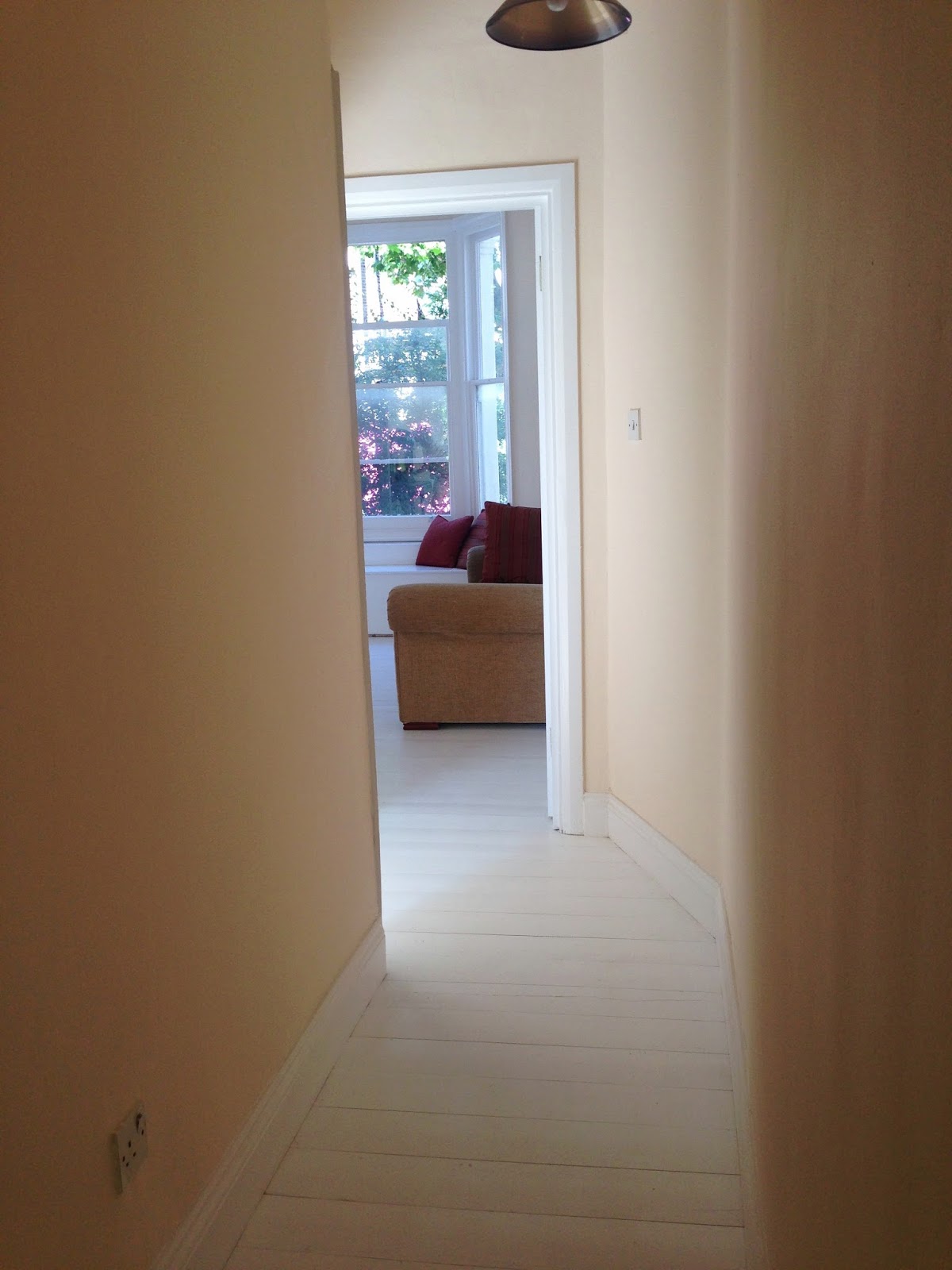 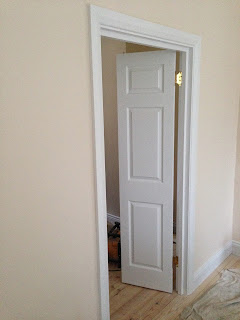 We also had a window seat purpose built for our new bedroom, including storage space. At the end of the project we were going to add new shutters as well, but that's for later... 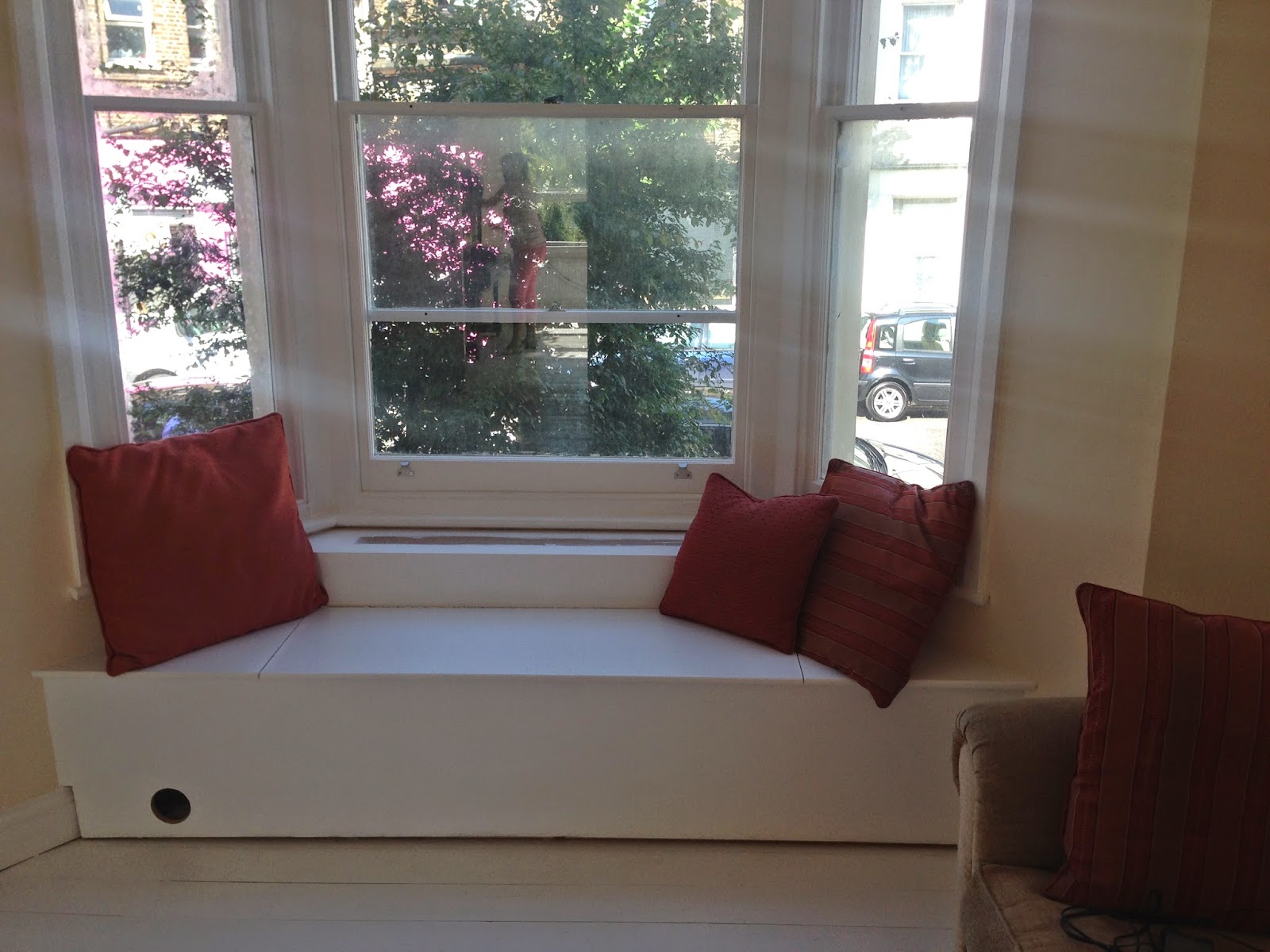 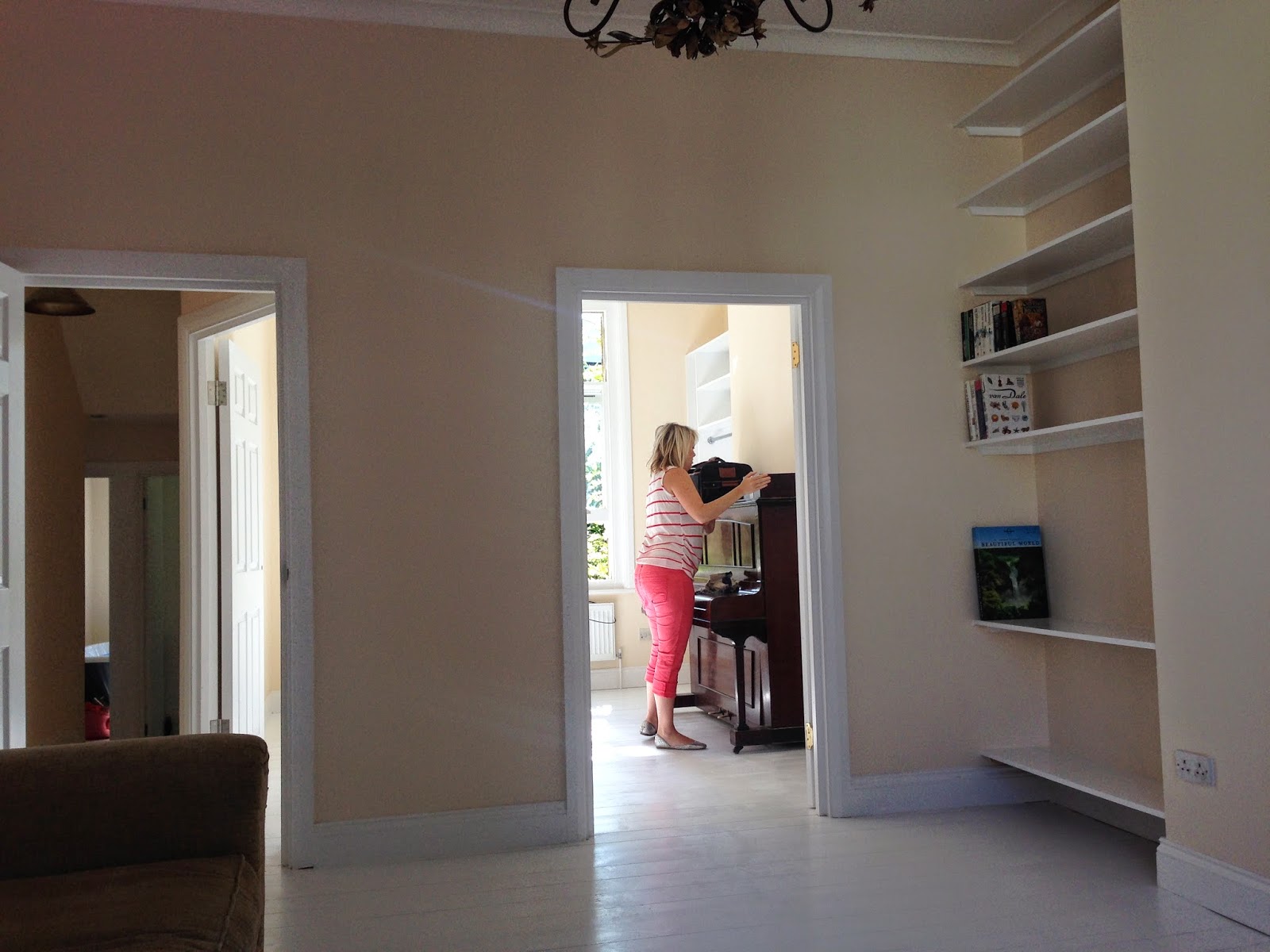 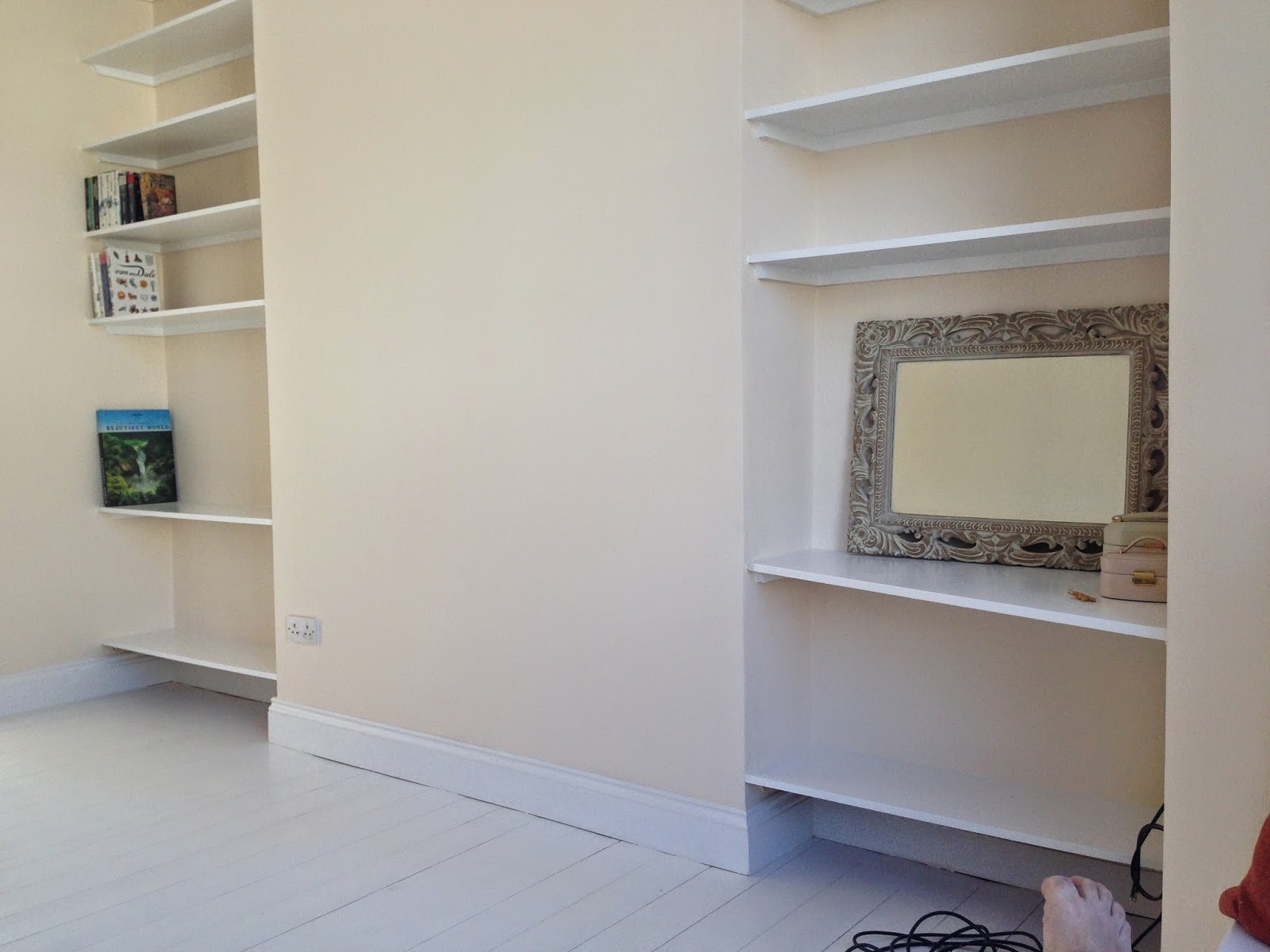 ...and so the unpacking could begin. 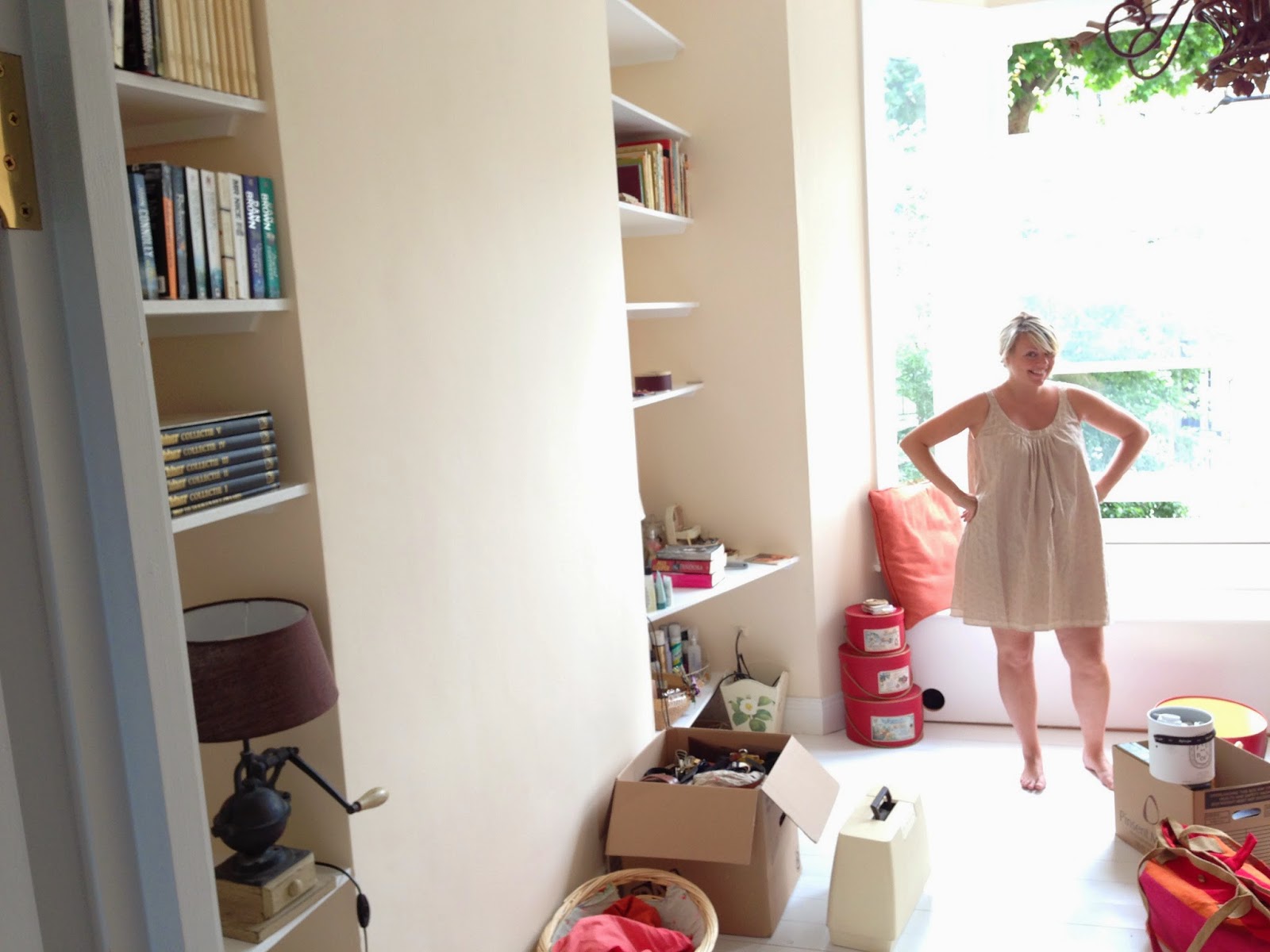 The second major part of refurb two point oh was our downstairs bathroom, something that we have wanted to do for a while. I wanted to have a separate walk-in shower and a free-standing bath. Hence this required complete gutting of the old bathroom. 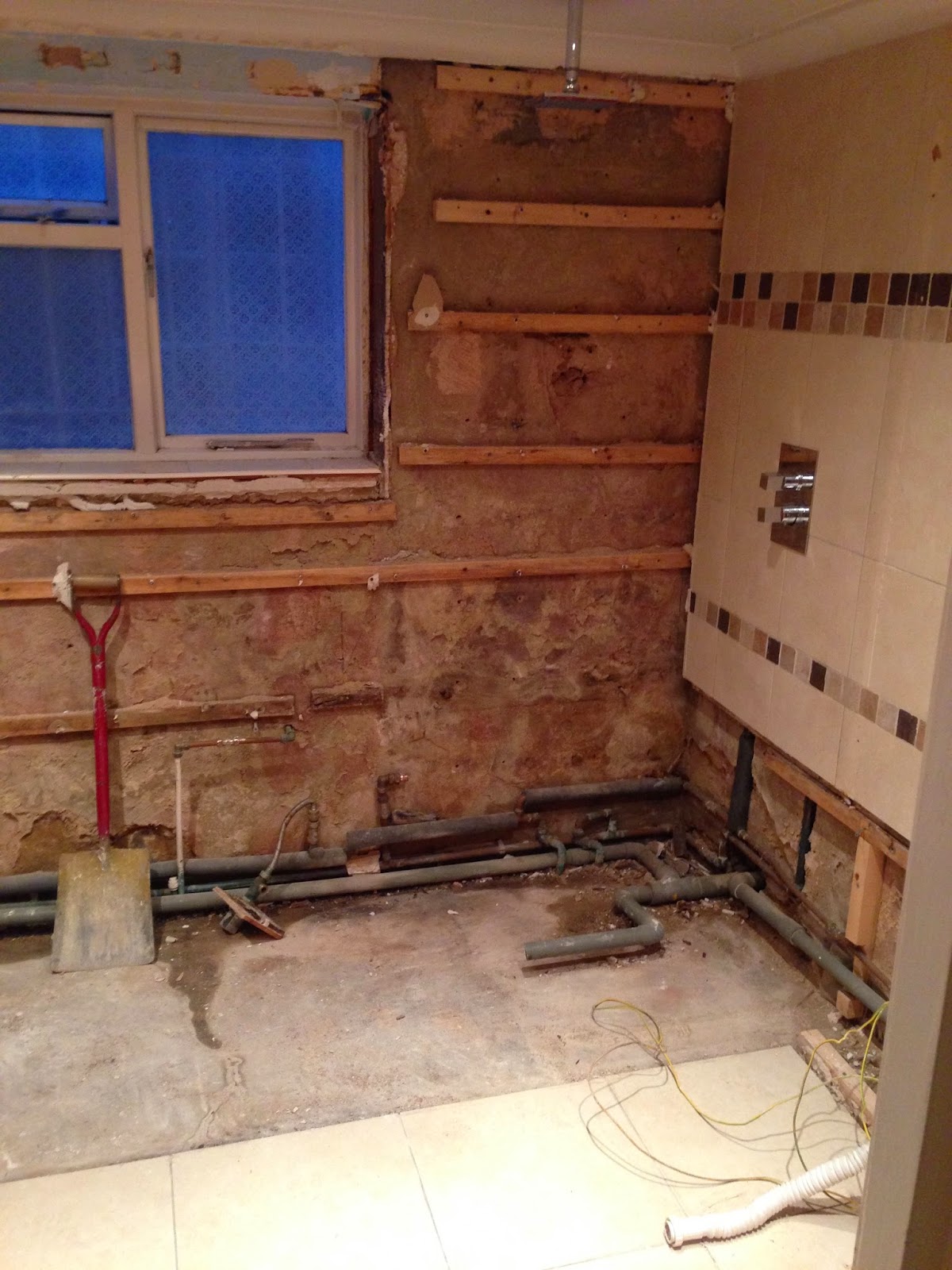 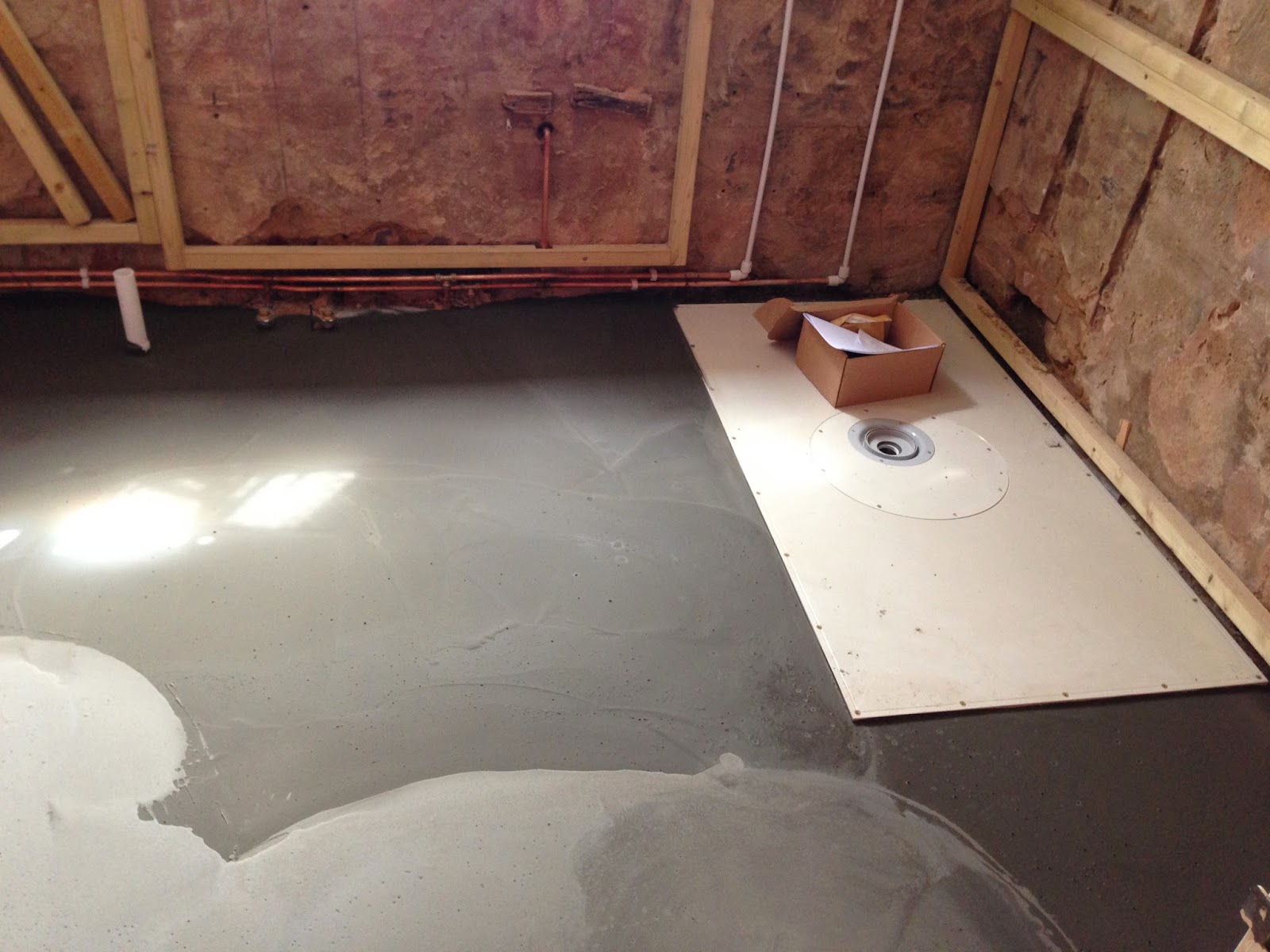 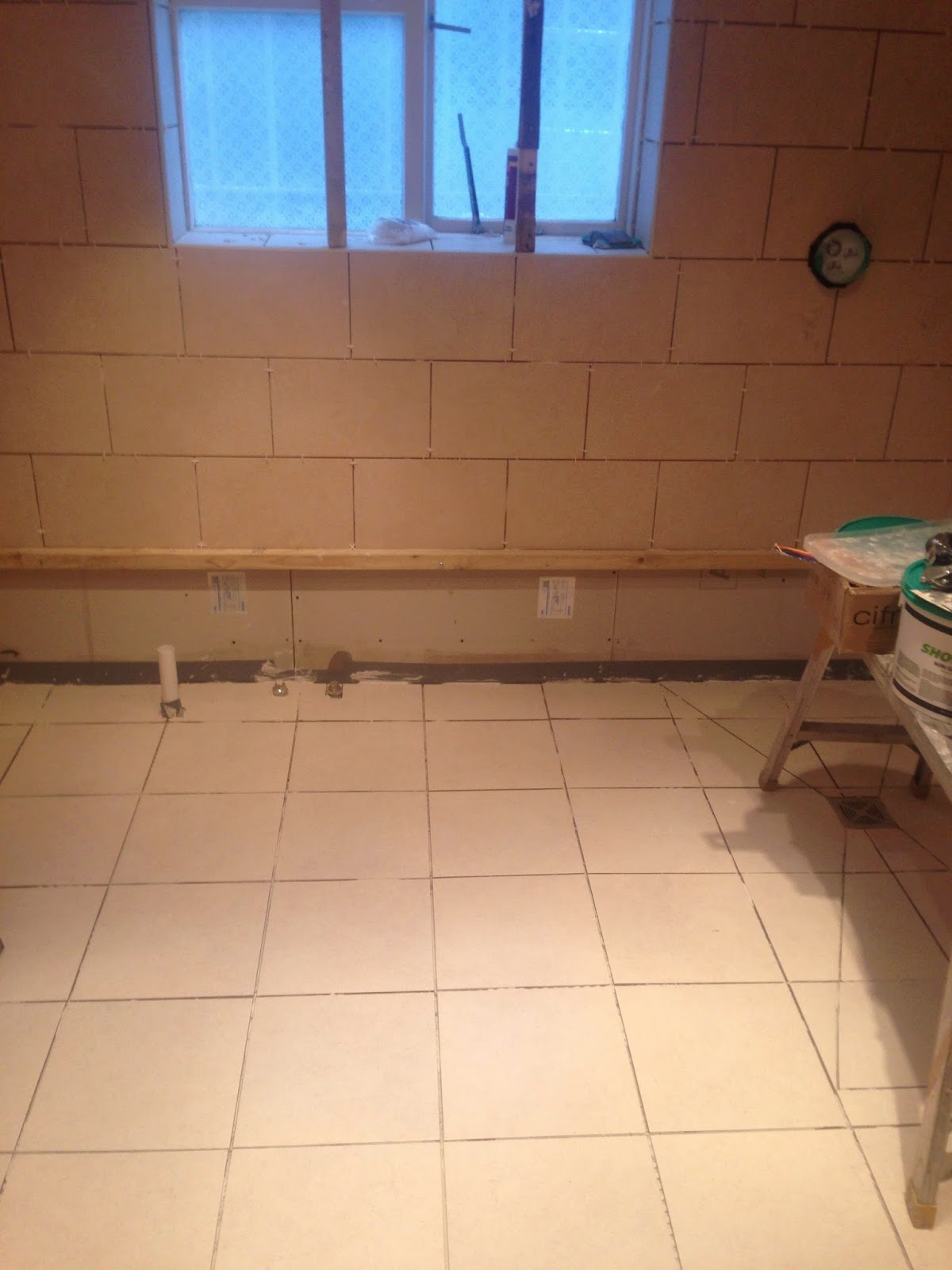 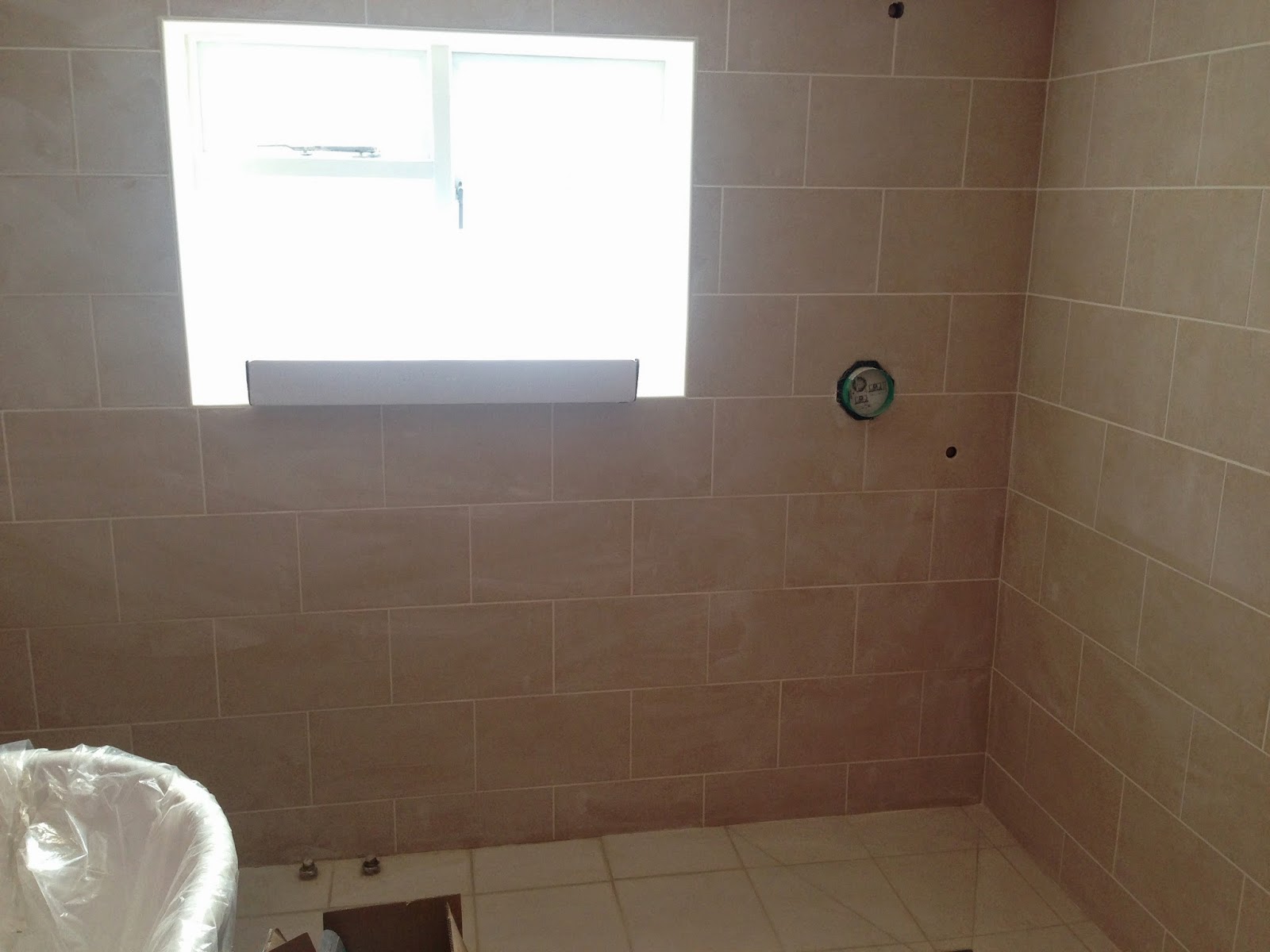 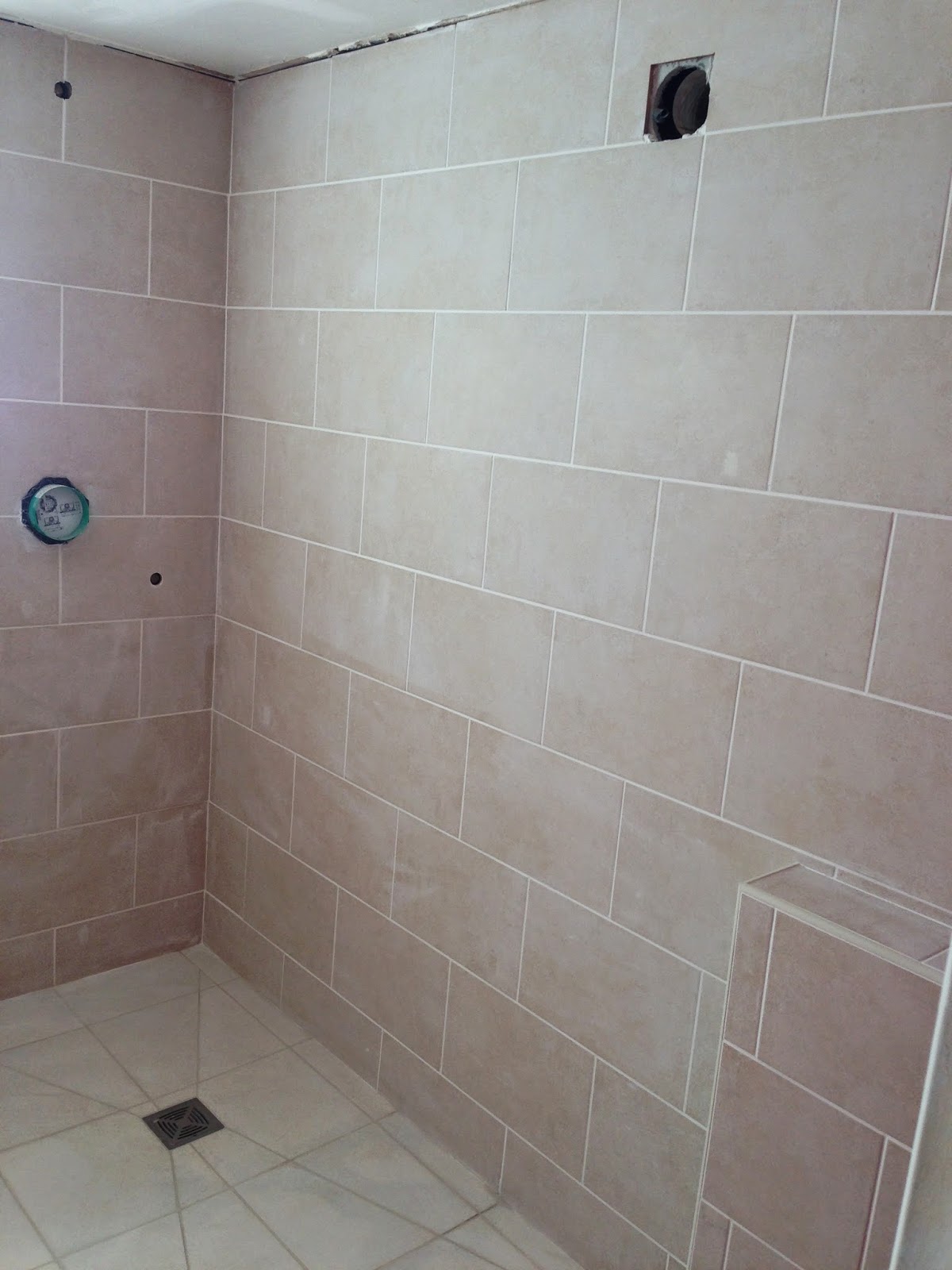 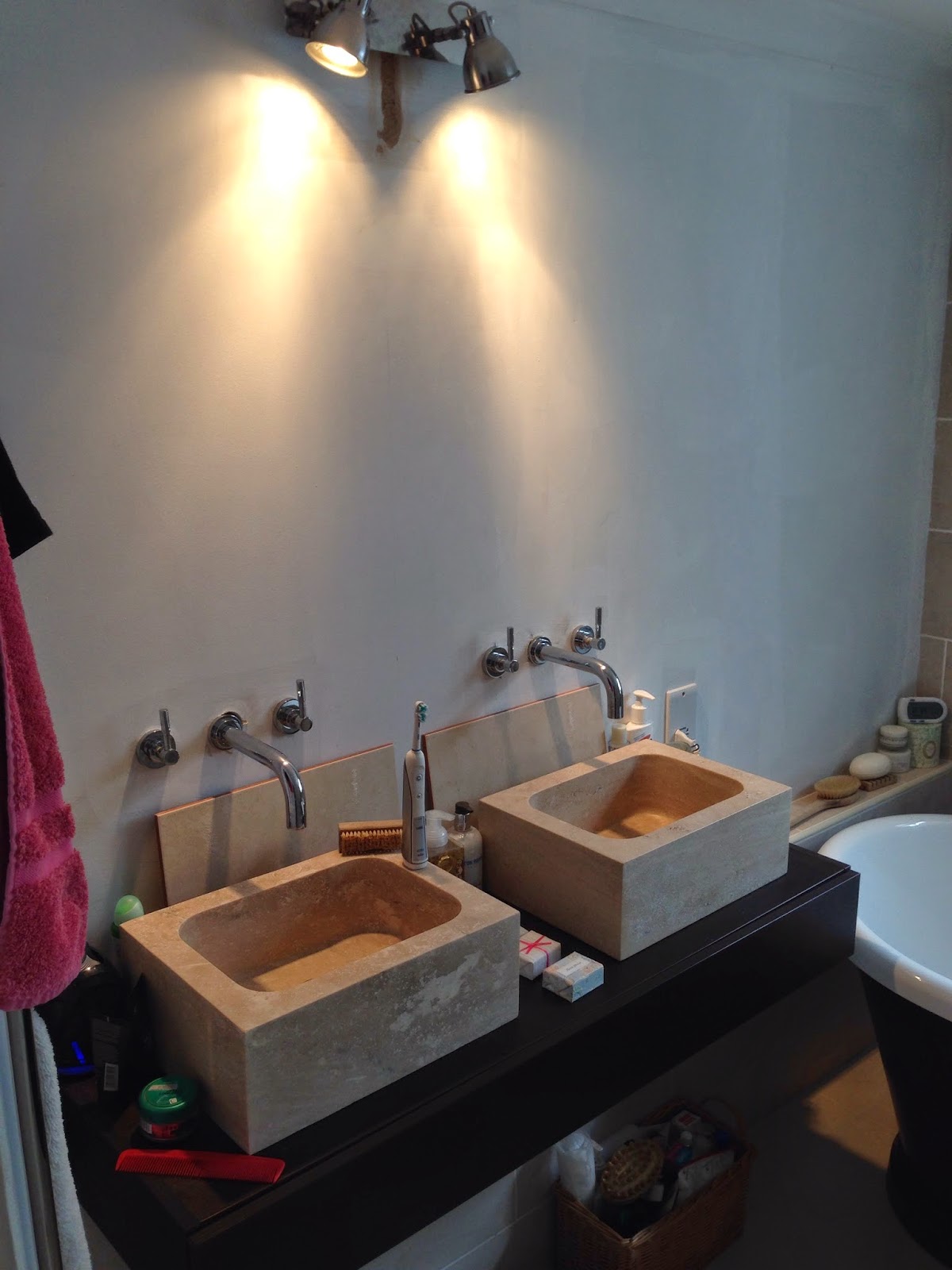 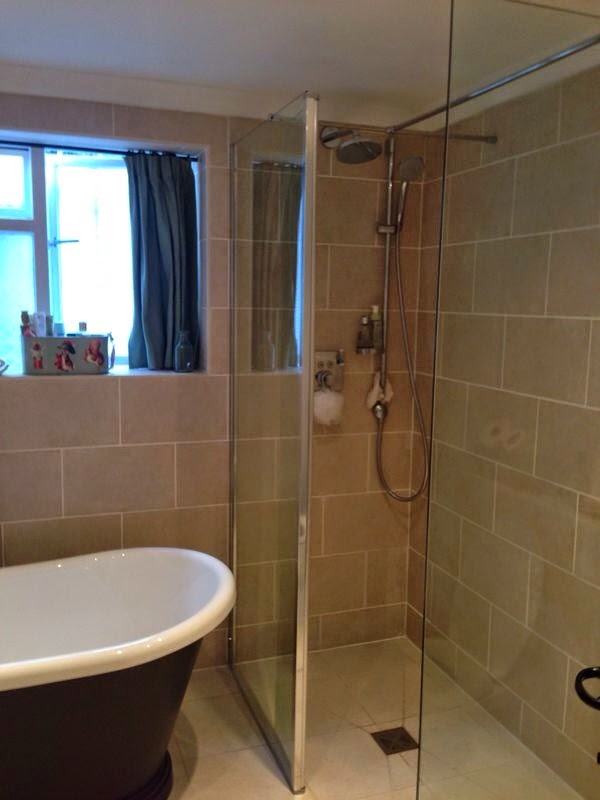 Quick repaint and plaster of the larder... 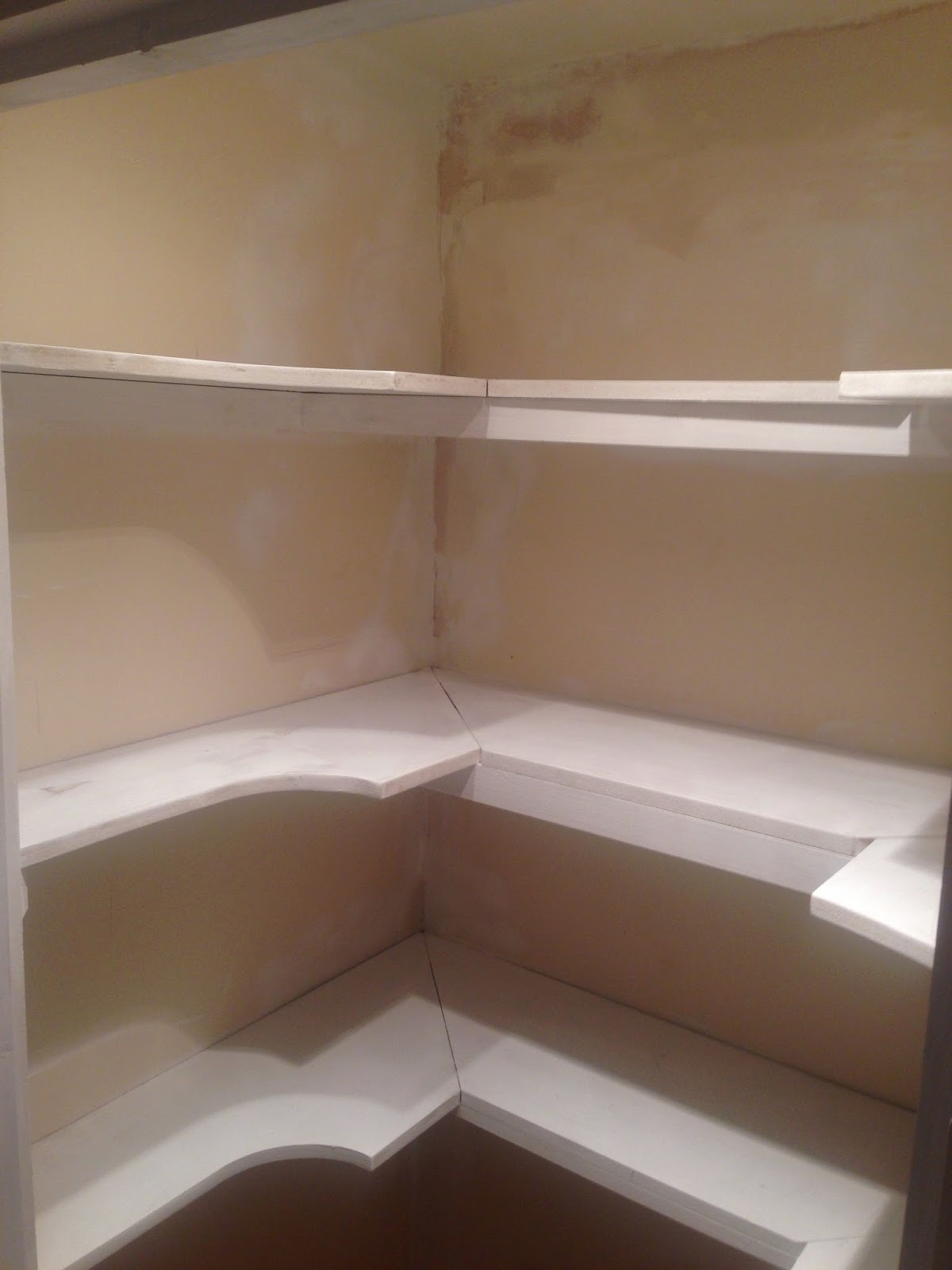 ...and an amazing window seat for downstairs as well. 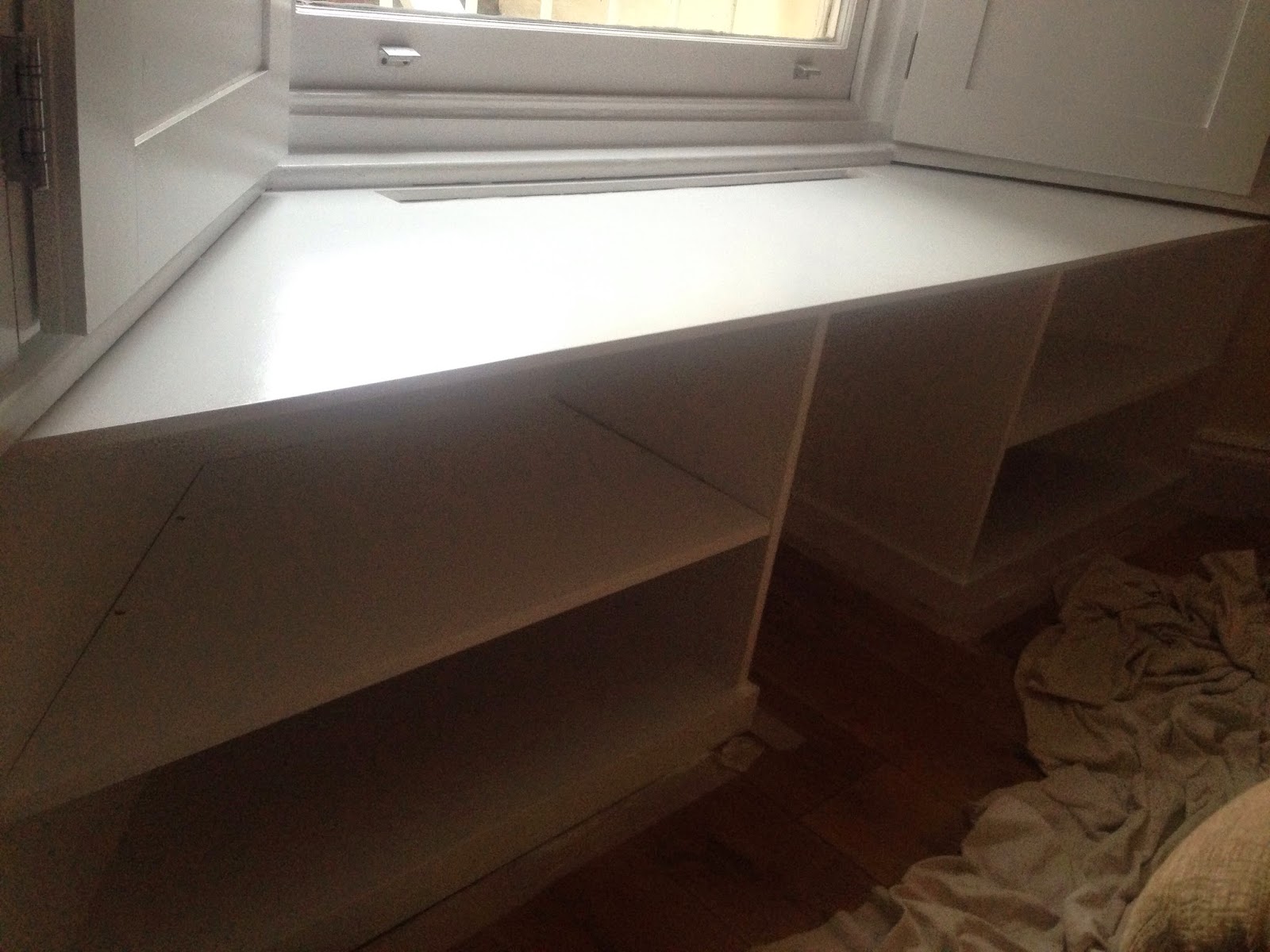 As mentioned earlier to finish things off upstairs we had new shutters, which we scoped out at the Ideal Home Show at Earl's Court, installed upstairs. 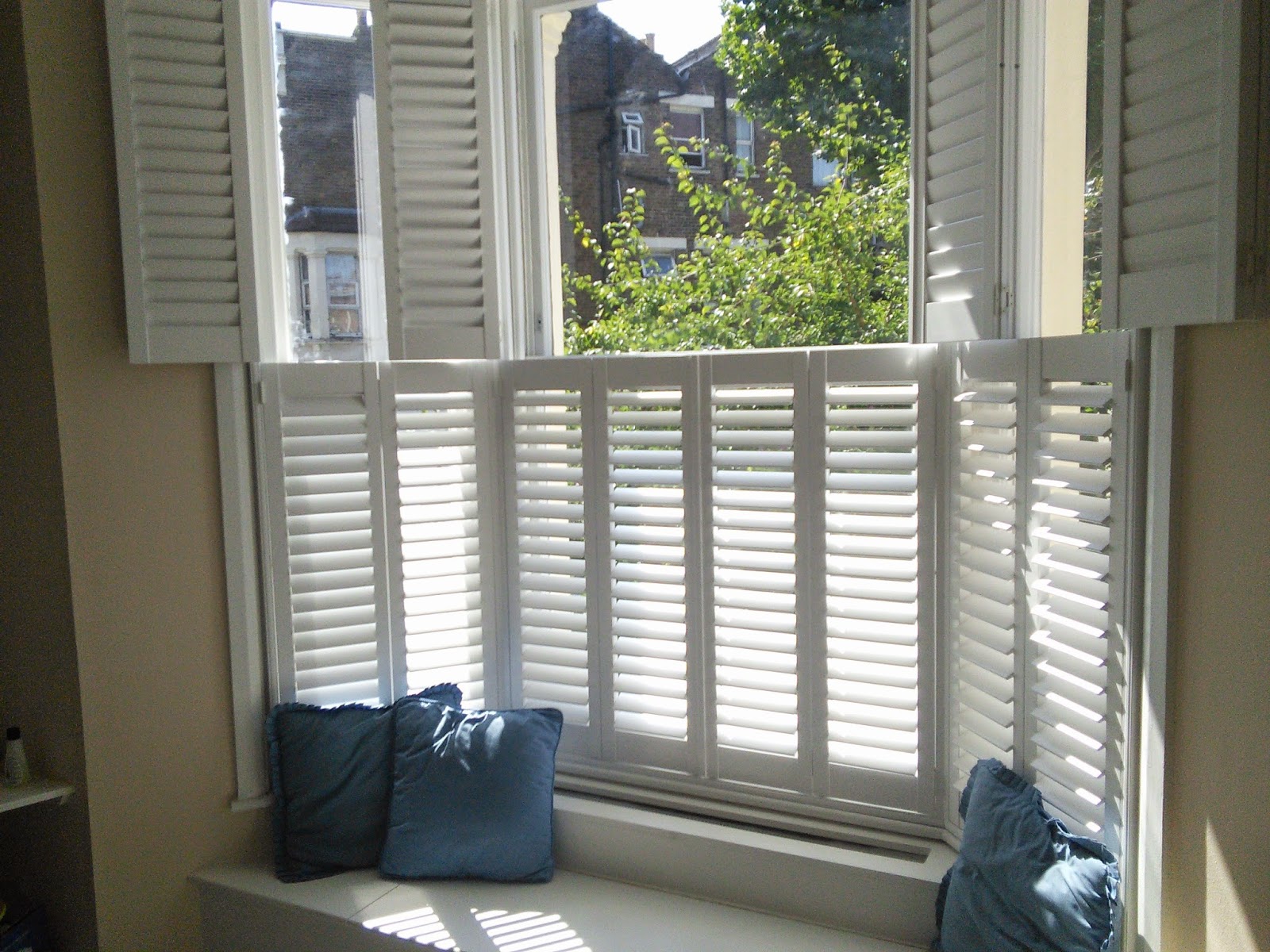