...the angle between the north vector and the perpendicular projection of the star down onto the horizon.

It's also the name of a grand chalet in the French Alps, in Argentierre. A second year spent in alpine bliss. Do the french deserve the alps? I'm not sure they do but they have them and we holiday there so I'm afraid we're going to have to live with it. Millie's first real ski experience. Although she went the year before she wsn't really old enough to understand what was going on but this time round she was and she ws all over it. 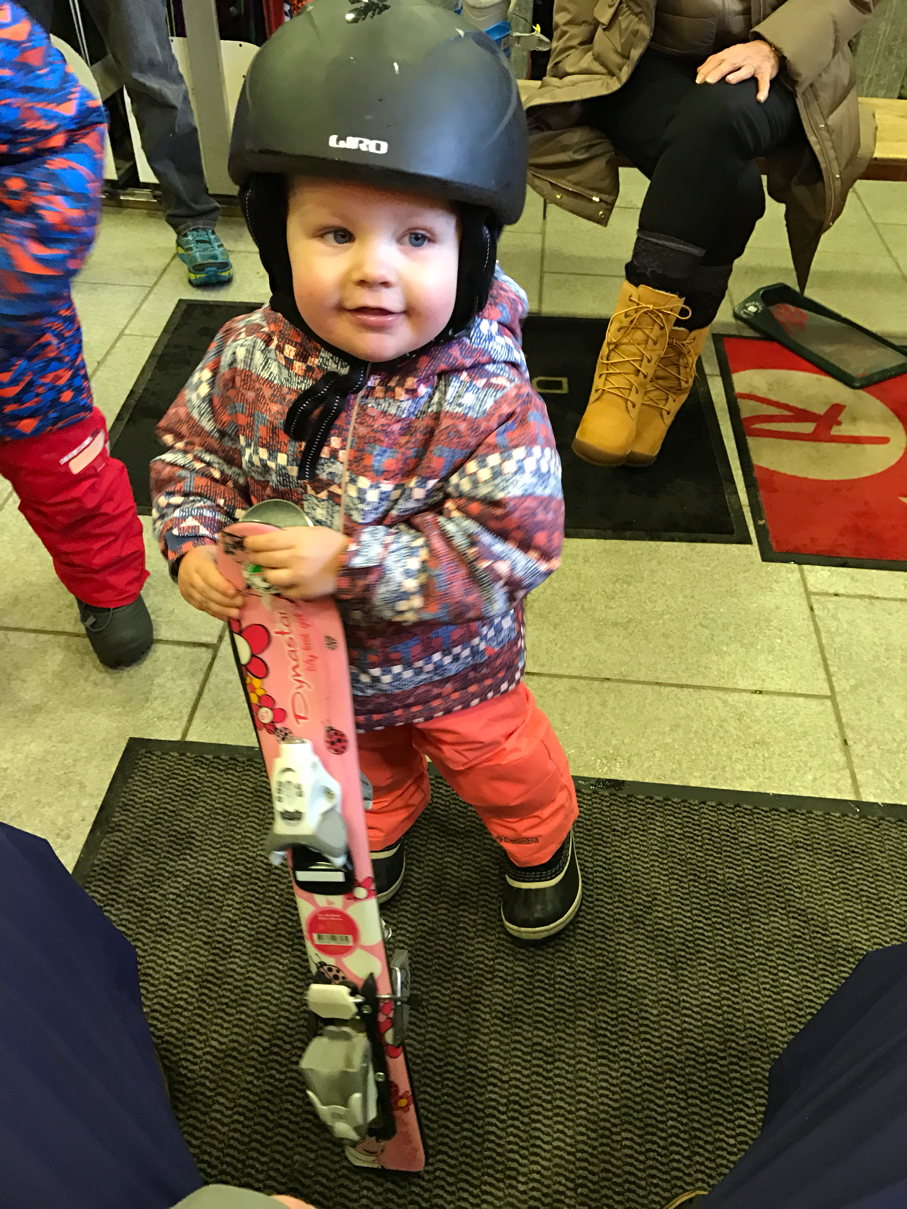 We were blessed with a big dump of snow the week before arrival and some lovely sunshine. During our second week we did some skitouring in Les Contamines - Montjoie which was pretty spectacular. Joined on his board and snowshoes by Jon Law we spent the day on the mountain and in the sun. There are few better things in life. 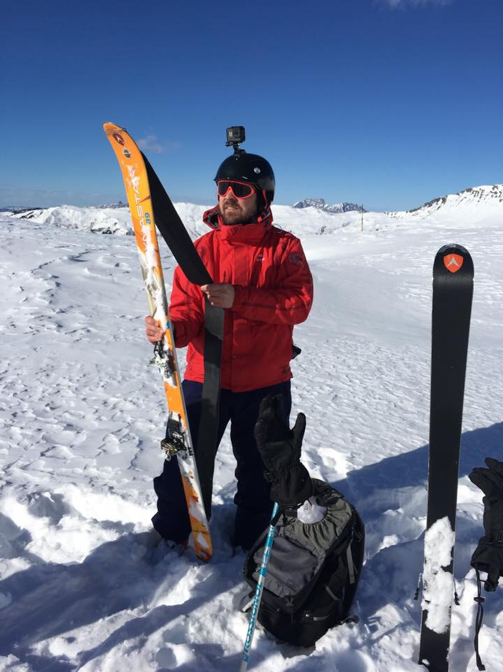 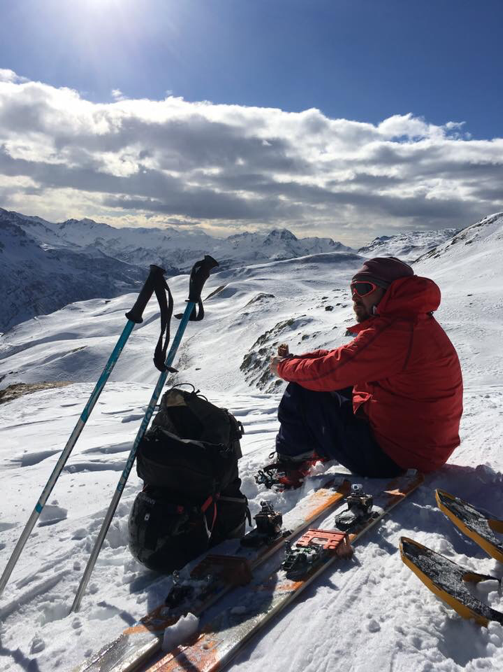