Now that we live in the countryside we felt like we needed to attend a festival. Festivals are all the rage apparently, and if you don't go to a festival you're not young anymore. Or hip.

The particularly appealing prospect of this festival weekend was that the weather promised to be sunny and warm and it delivered. What wasn't so appealing was the arctic temperatures that greeted in the evening! Now I love camping in a tent, what I don't love is having to dress in the confined space of a tent in negative degrees Celsius and fumbling around in the dark trying to find a place to piss. I can't believe anybody enjoys that. And if they tell you they do, they're probably wearing loose, flowery pyjamas, sporting some sort of face paint, say na-ma-stey at the end of each conversation, smile way too much and even then, they're still lying.

What I love about camping is making fires outside my tent, cooking food on these fires and sitting around these fires drinking beer. 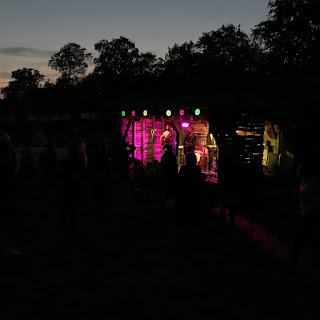 The wood festival wasn't only about wood. There was also some hippie cuntry music that played out of a small wooden (obvs) shed. Some of them were actually really rather good. 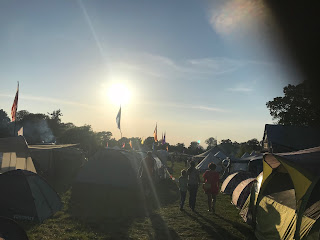 However the highlight of the weekend would have to be Colin and Olive and their gong showers. To quote these enlightened spirits from their website, "As a symbol the gong represents wholeness. As a sound it is a calling to consciousness". 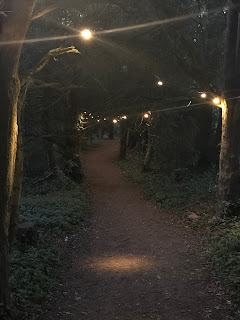 The Wood Festival is gonging brilliant and it has definitely called to my consciousness. Bring on next year!!